The emonTx4 has been designed to make it possible to expand it’s capability through expansion boards. These mostly focus around adding Wi-Fi communications but there’s also a CT channel expansion board for more channels.

The following boards will be available soon as development boards that require some component sourcing, soldering and firmware uploading. These are all currently relatively early stage developments and so are not as finely finished as the standard system.

The new Raspberry Pi Pico W is a wireless-enabled version of the original Pi Pico based on the RP2040 chip. This simple expansion board just maps the Pi Pico W pins to the UART and SPI headers on the emonTx4. 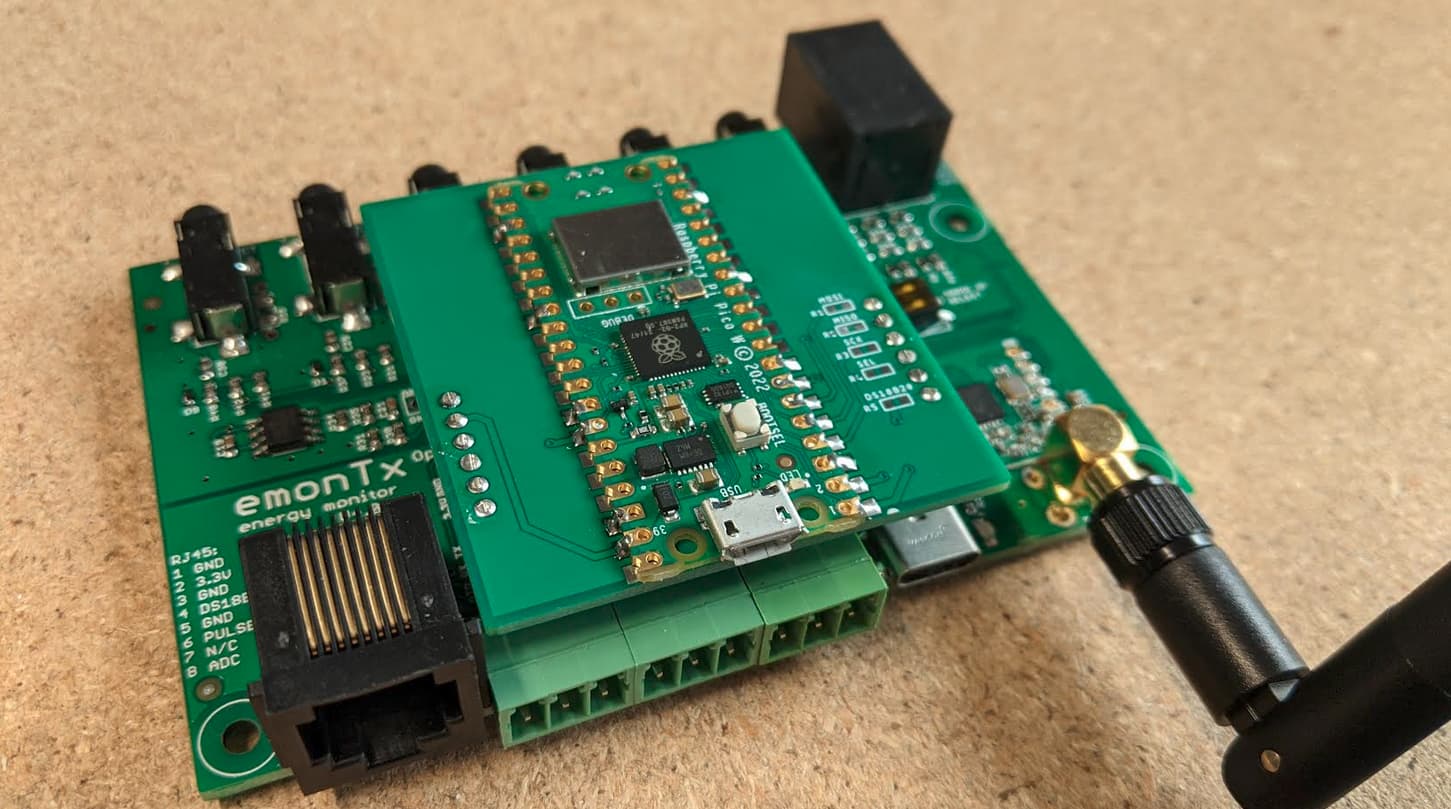 This guide provides a good overview of getting started with the Pi Pico W and Arduino IDE: https://dronebotworkshop.com/picow-arduino

A simple adapter board that links the ESP8266 Huzzah Wi-Fi board to the EmonTx4. Can run the full EmonESP firmware which can be used to forward the emonTx4 data to Emoncms via HTTP or MQTT. Other firmware examples include an encrypted client with a serial configuration interface. See below.

When mounted on the emonTx4, the ESP8266 Huzzah module sits inverted so as to fit in the emonTx4 enclosure: 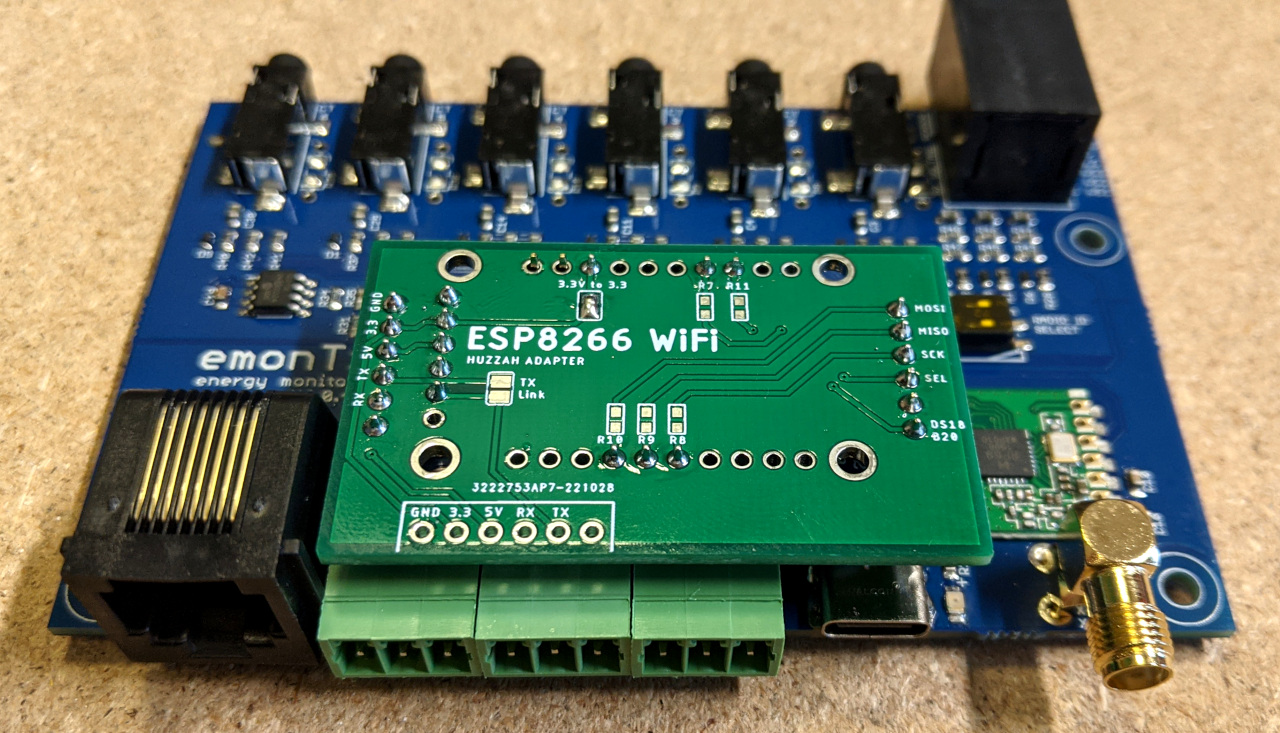 Note: The ESP8266 adapter PCB design includes the option to solder additional SMT resistors that enable the ESP8266 to take control of the RFM69 Radio module and temperature sensing on the main emonTx4 board. 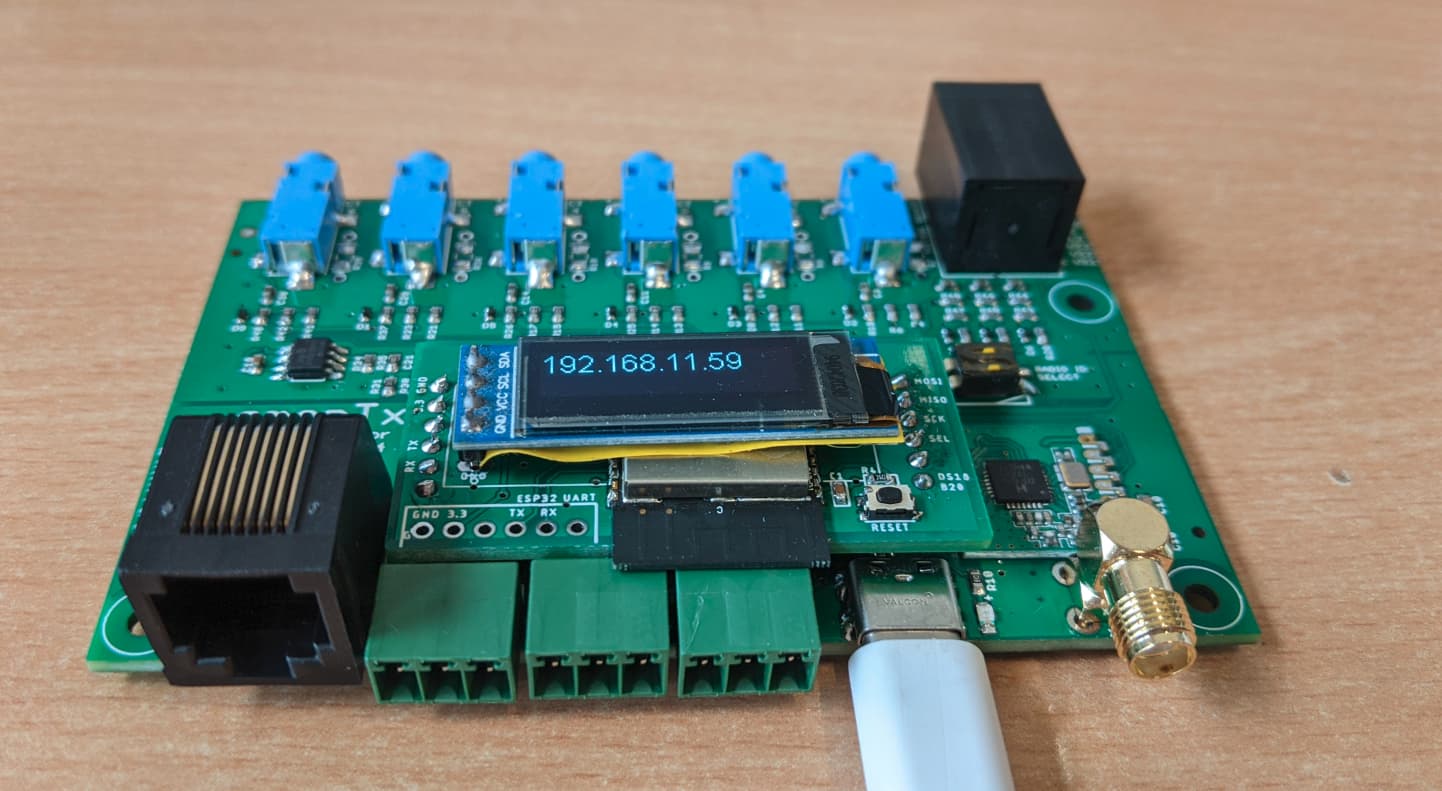 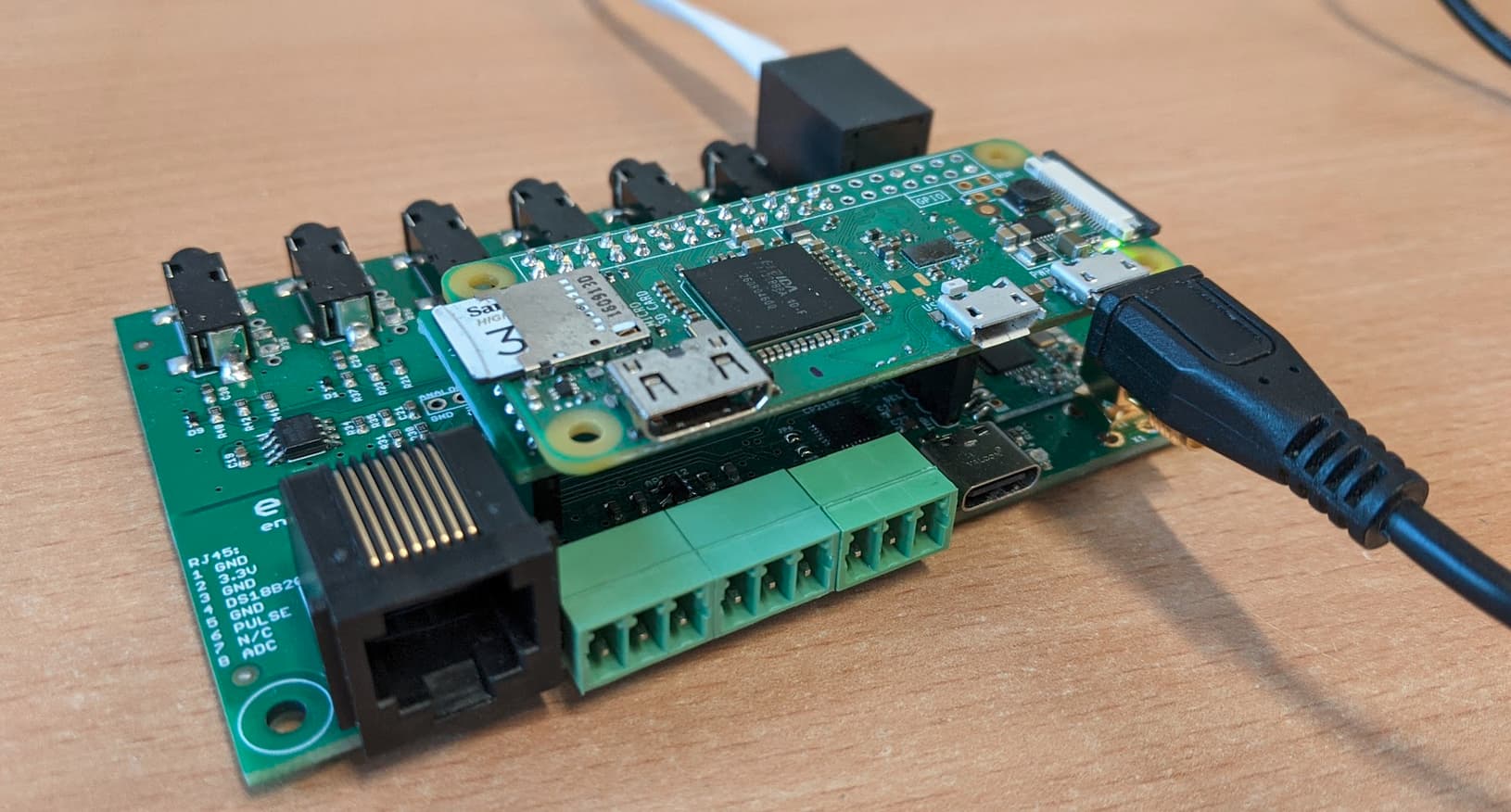